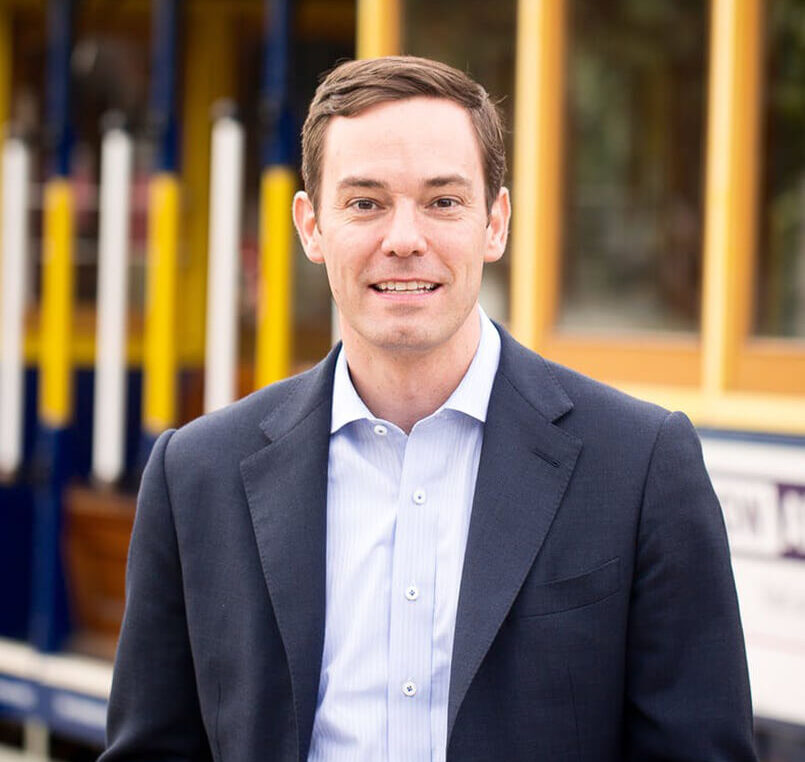 We are deeply saddened by the passing of our advisor, mentor, and friend, Ryan Popple.

Ryan always puts others before himself. Having served his country as an Army officer, then choosing an altruistic career path in clean energy, in order to make the planet a better place for future generations.

On a personal note, Paul wouldn’t have been here at Conductive Ventures if it weren’t for Ryan. Ryan was the one who gave him a shot at a start-up when he hired him to Tesla. Fortunately for Paul, Ryan’s natural gravitational pull kept him in Ryan’s orbit for close to 15 years, joining another vehicle start-up that Ryan was involved in, and then following Ryan’s footsteps into Kleiner Perkins. When we were building our advisory board for Conductive, we knew we would be lucky to have Ryan.

What we’ll remember most is Ryan’s warm and welcoming smile and how he beams with pride and joy when he talks about his wife making his favorite tacos for his birthday, and going on outdoor adventures with his children. The world lost a great man today, but the impact that Ryan leaves behind will be everlasting. We mourn with his family.